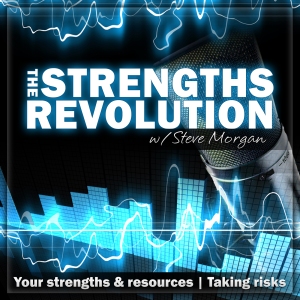 In this episode a couple of recent newspaper articles reflect on the malaise of the management culture in two UK world class institutions… the NHS and BBC.

Damning reports into the culture of management in the NHS are being withheld until after the imminent general election, where the description of the sturcture is described as ‘totally shocking’ and ‘not fit for purpose’. Could this be the very structure that was re-structured against previous manifesto promises by the Tory led government initiative?

Meanwhile, over at the BBC it would appear that investigative journalists who blow the whistle on previous BBC celebs for child abuse scandals, are themselves demoted and sidelined, while the bullies are promoted! Great institutions are created from lofty principles and values, but it would appear that by a process of evolution the management function gradually grows into a misguided sense of its own self-importance.

Bureaucracy becomes top heavy, unmanageable, and filled with overpaid people who have little understanding or connection with the true heart of the enterprise. There is no simple solution to a malignacy decades in the incubation; but we must continue to respect our world class institutions for their founding principles and uphold their core values as theur main purpose.

For the full content of this episode click on the links to iTunes and Sound Cloud (or go to Stitcher Radio): 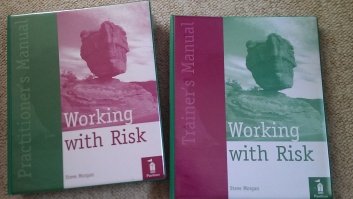 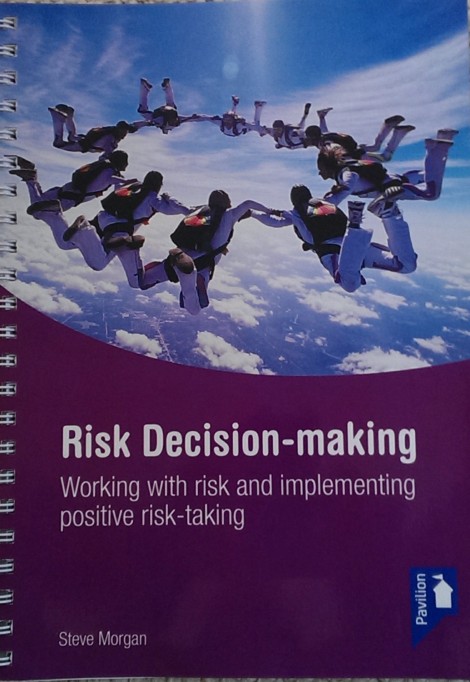